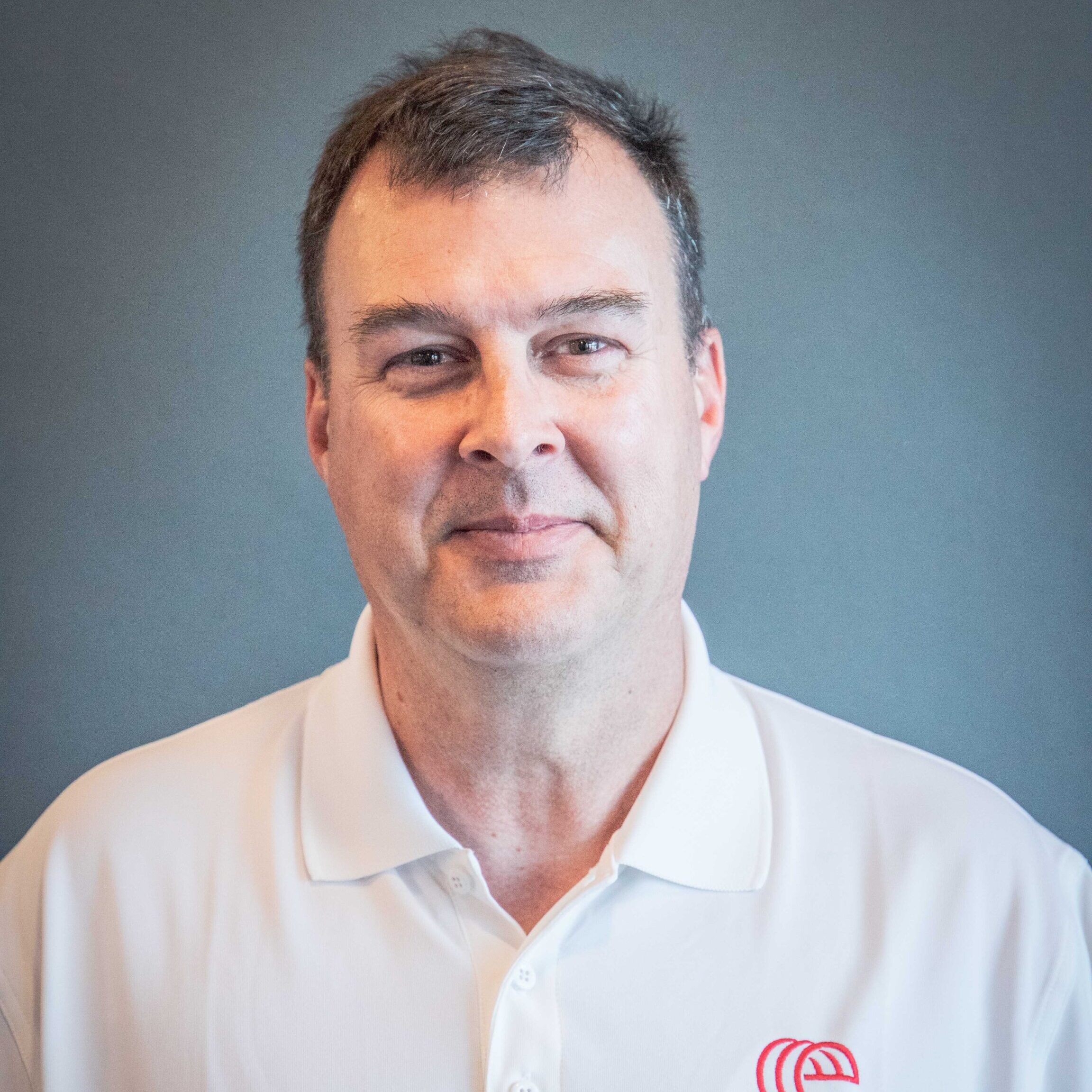 As a pioneer of the Automation and Controls field, Scott Ragland brings decades of experience and innovation to the Cap City Crew. Scott sat down to discuss his ideas with us, explaining in his own words how automation can improve any size of business, and why teamwork is of high importance.

“I’ve been in manufacturing since 1985. I started as a maintenance person working on CNC equipment with PLCs. In 2000, I had gotten enough training at this point, that a company wanted to hire me to design and build their control panels. Then, in 2001, the recession hit, so I had the option of fighting to keep my job for as long as I could, or going into work for myself. I was also a licensed electrical contractor at the time, doing whatever I could to keep food on the table. It allowed me to get into manufacturing facilities and do Controls work. Everything I’ve done since has grown from that point.

“I’ve seen quite a lot of growth within automation over the past 30 years. When I started, PLCs were just coming into the field. The first PLC was invented by Modicon. It was a computer, but it allowed things like switches to interface. It was the first to eliminate relay logic. This is where the name PLC comes from, as ‘programmable logic controller.’ Up until 25 years ago, you’d program with ladder logic, where programming looked like an electrical diagram. Now, we have controllers that are able to program in five different languages, and the field is still rapidly growing.”

Scott has worked in the field for over 35 years, and has become a pivotal part of CCE’s team, especially as we continue to increase our services for Industrial plants and facilities. Scott continues about the capabilities of automation, “The first few years I was in business, I had a customer in the cereal manufacturing business. They started out with one extruder and one dryer. I began building control panels for them, and after six years of adding automation and innovation into their systems, they were co-packing for a nationwide cereal manufacturer. Through the power of automation, I’ve seen companies linearly grow from 5 employees to 100, and exponentially skyrocket the growth of their output.”

“I used to dream about programming a big, crazy, amazing project. I’ve done many projects where I’ve had large budgets to design various controls, finish wiring schematics, complete controller programming with HMIs, and animate graphics. That’s what used to drive me. However, over the last few years, my goal has been to build an automation team. I want to be able to build upon and pass down the success that I’ve accumulated on my own. I’m now looking to have a team with great culture and craftsmanship that can be known for their expertise within the next era of automation.” 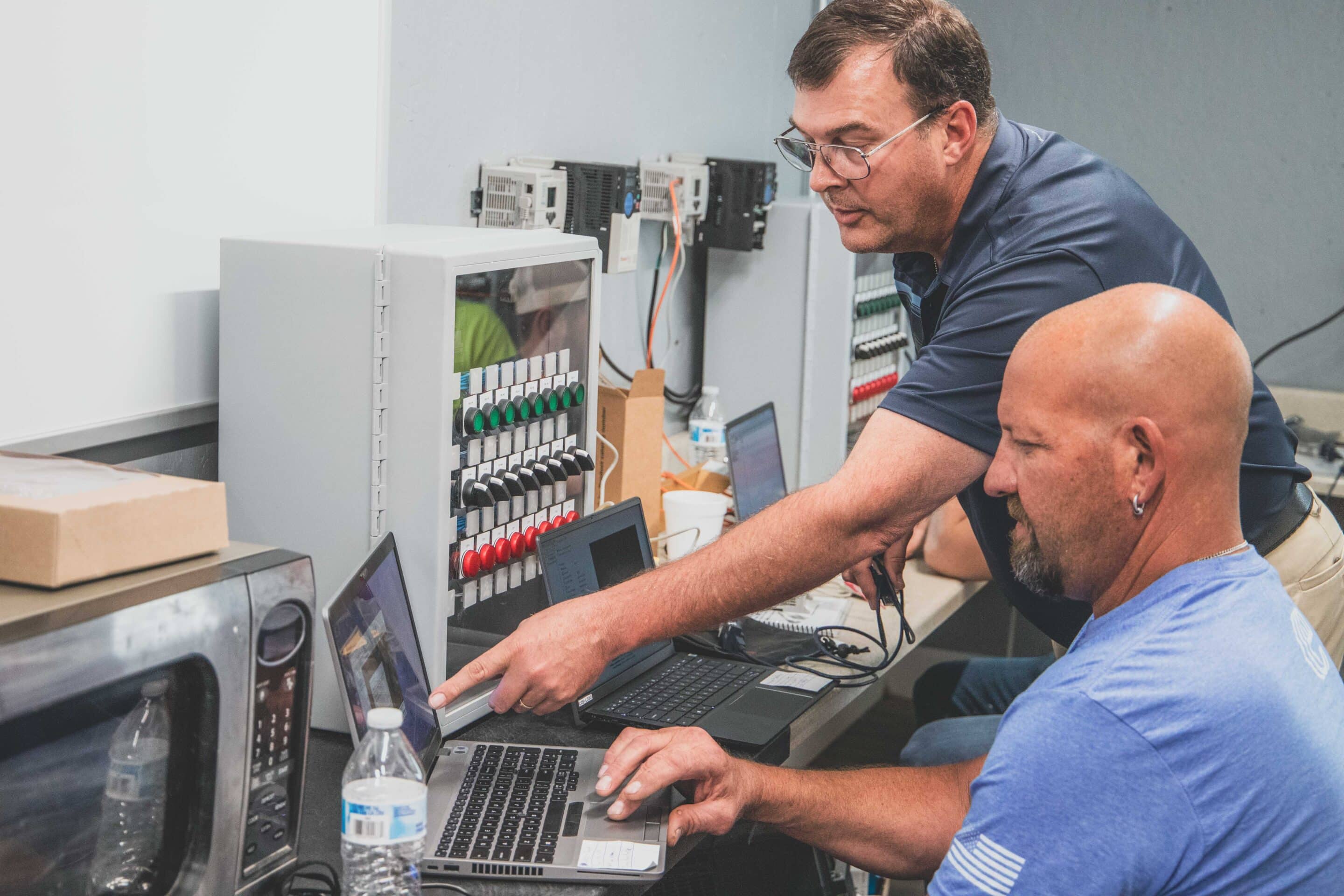 Scott’s title at CCE is Automation Manager, but he’s also known for his love of old cars and inspirational quotes. If you ask around, you’ll also probably hear him described as a kind, honest, and hard worker, as well as a big fan of teamwork.

“I’m all about the team. John Gordon once said “Invest in the root if you want the fruit.” If you build a good group of people, the rest will come. You can build a team, but it takes a long time to build culture, and even more effort to maintain it. I know we’re all concerned with profit margin, and things like that, but I think good teamwork is the cornerstone on which efficient systems thrive. In this way, teamwork, efficiency, and productivity are mutually beneficial. After all, no one of us is as smart as all of us.”